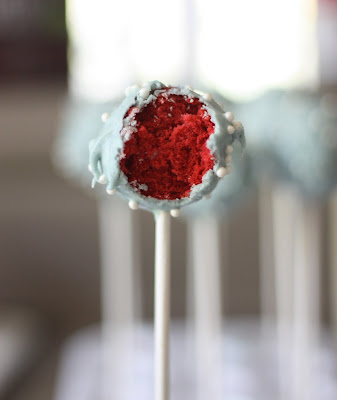 I hate cake pops. i hate them. they're mushy, gooey. every time i bite into one, my mind immediately flashes to an image of a dirty baker mushing up a mixture of cake and uber sweet frosting together with their yucky hands and shaping them into uneven spherical forms. that is the only reason why i haven't tried making cake pops.

but they look so cute! their whole basic concept is just hella adorable.

when i first saw the cake pop maker, i was totally against an electrical appliance that just pops out baked goods without all the hard work. but, come on. how else are you going to make a cake pop from scratch that isn't a mushy mess. so i bought one! and i looove it. the cake pops are just what they are supposed to be: real, moist cake in the shape of lollipops.

the red velvet cake recipe came straight from the babycakes instruction manual and it's the most perfect red velvet cake recipe ever. it doesn't use a buttload of red food coloring and the cake is just perfectly moist. the only change i made was using cake flour instead of the suggested all purpose flour. i love my cakes tender and soft, which cake flour is famous for doing.

the first thing i did was make my own buttermilk. i just added 1 1/2 teaspoons of distilled white vinegar to 1/2 cup of whole milk. i used to stay away from baking with whole milk to spare me the extra calories, but i figured red velvet (and other cakes that are not chocolate flavored) would taste way better with the extra saturated fat that is in the whole milk. and boy, it made these cake pops taste extra amazing.
let this mixture sit for 5-10 minutes and voila! buttermilk :) 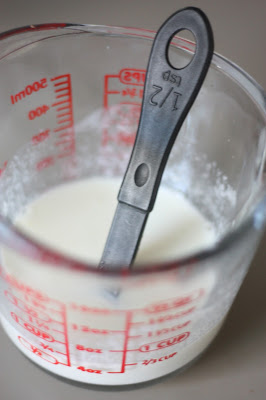 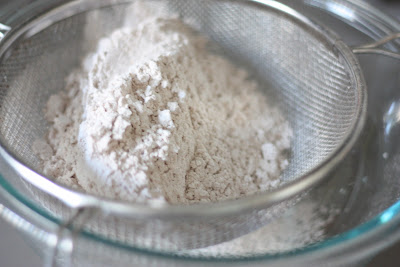 cream the butter until soft. add the sugar and beat until light and fluffy. then add an egg and vanilla and beat this until the egg makes the mixture a pale yellow.. i just leave my stand-up mixer on high for a straight minute or two. 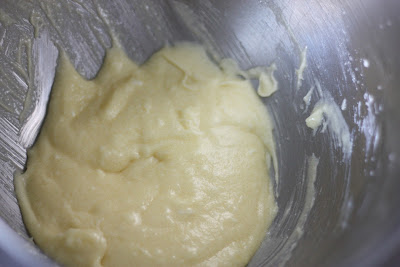 when that's done, add 1 tablespoon of red food coloring into the buttermilk. i loove that this recipe only uses just one tablespoon rather than the whole 1 oz. bottle like other recipes. gross. 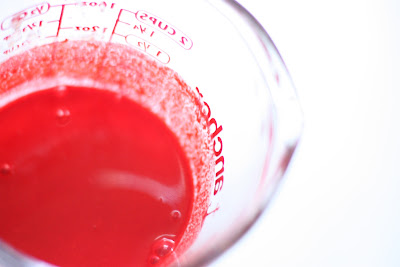 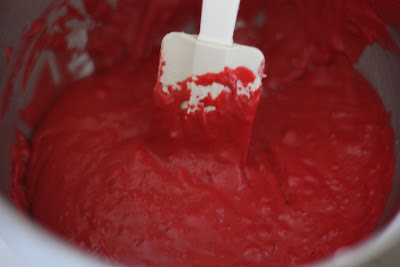 after, mix together 1/2 teaspoon of vinegar and 1/2 teaspoon of baking soda and let them react together!! then fold this into the batter. then bake in the babycakes cake pop maker for 4 minutes!! 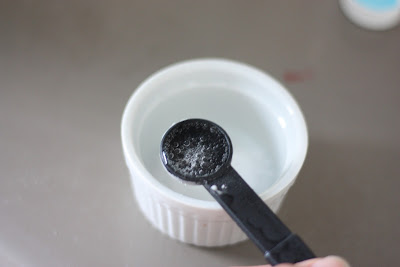 while the cake balls were cooling, i made cream cheese frosting because...i just can't make red velvet without making cream cheese frosting. they just fit together so so well. this is the same recipe i used for my mini mini red velvet cupcakes and it's perfect!! soo light and fluffy.
beat the butter and cream cheese together until they are fully incorporated and fluffy. i just leave my mixer on for a minute or two... then i added the powdered sugar and vanilla and let my mixer stay on high while i do some of the dishes.. i just like leaving it on because i feel like the frosting gets lighter and fluffier.. but that's just me. 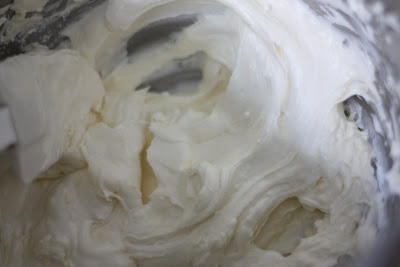 i transferred the yummy frosting into a squeezy bottle and stuck them into the cake balls and filled them!  then i stuck the sticks in the same place i squeezed in the frosting and left these in the freezer while i melted my chocolate for the glaze. 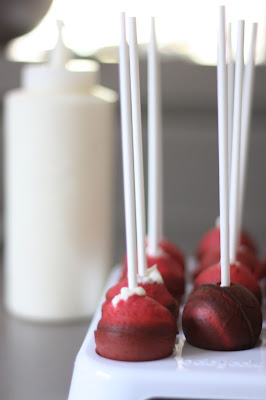 i melted the white chocolate with a double boiler and added royal blue gel food coloring. 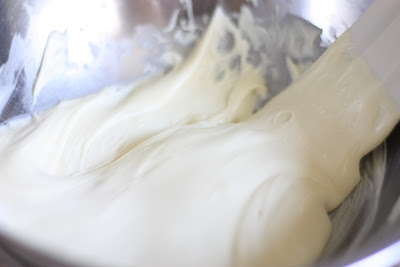 i took the cake pops out of the freezer (they were in there for a good half hour) dipped them in the chocolate, shook off the excess, and added cute candy pearls! they made them look sophisticated! 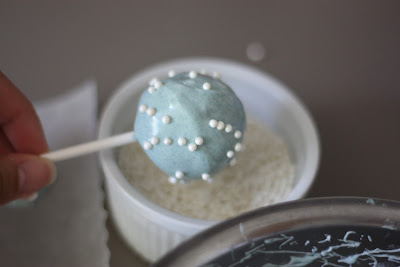 ....then i ran out of white chocolate. all i had left was dark chocolate chips in my fridge so i melted that in the microwave and started dipping and shaking away. 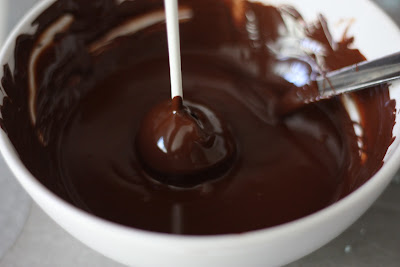 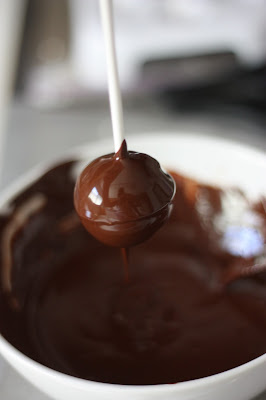 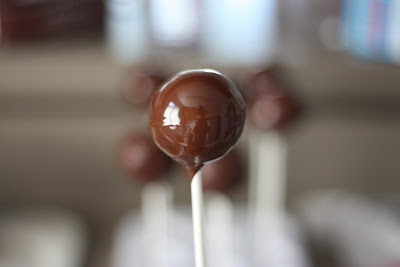 thennn i realized i had soo much cream cheese frosting left.. so i hurredly made another batch of red velvet for cupcakes! 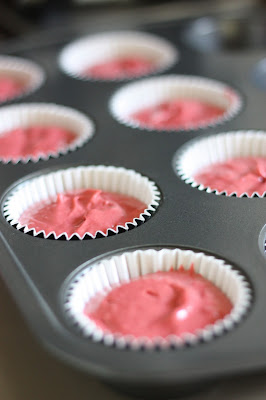 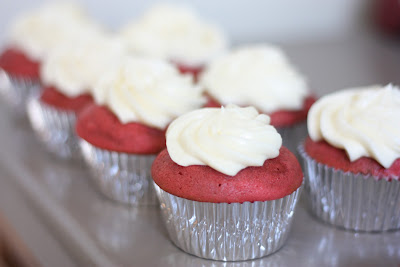 i was having such a great time baking, until i glanced over my sink and cried a little.
poop. 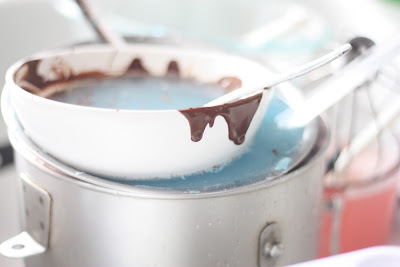 i went a little crazy, making red velvet three different ways...but it was necessary!! i hate wasting food.
happy 4th of july everyone!! i had fun :)